Clark Cook, a graduate of The University Of Iowa, and his wife Berniece opened the first United Rentals franchise (Cook Rental) in Illinois at in Peoria, Illinois, in 1954. For the first five years, there were no employees. Clark and Berniece operated with change bags that were worn around their waste. It was open 7 days a week, 8am – 6pm Everyday.

When Cook Rental was first opened, it started with a $5000 inventory in a 20 ft by 30 ft building. Clark and Berniece rented baby beds, crutches, wheelchairs, lawn mowers and drills. Their party inventory consisted of 2 card tables and 20 folding chairs.

Clark’s son Mike purchased 3 trailers for rental use when he was 14 years old back in 1958. This was his introduction into the rental business where he worked part-time during high school and late while attending Bradley University from which he graduated in 1966. Mike grew the business from one location into 3. Cook Rental was known for renting trenchers, backhoes, bobcats, and trucks. Mike had 2 tents, 40 tables, and 400 chairs.

Mike’s son Brad, a 1999 graduate from the Eastern Illinois University, was introduced to rental business in 2001. Brad enjoyed the party rental business so much that he decided to solely focus on the party rental side of the business. Starting with a couple tents and some tables and chairs, Brad has grown the Cook Party Rentals inventory to over 200,000 sq ft of tents, 2500 tables, and over 20,000 chairs. The business operates with over 20 employees and services all of Illinois. With the new addition to the Cook Family on June 5, 2014, Scarlet Cook, we can’t wait to see what the 4th generation will do….. 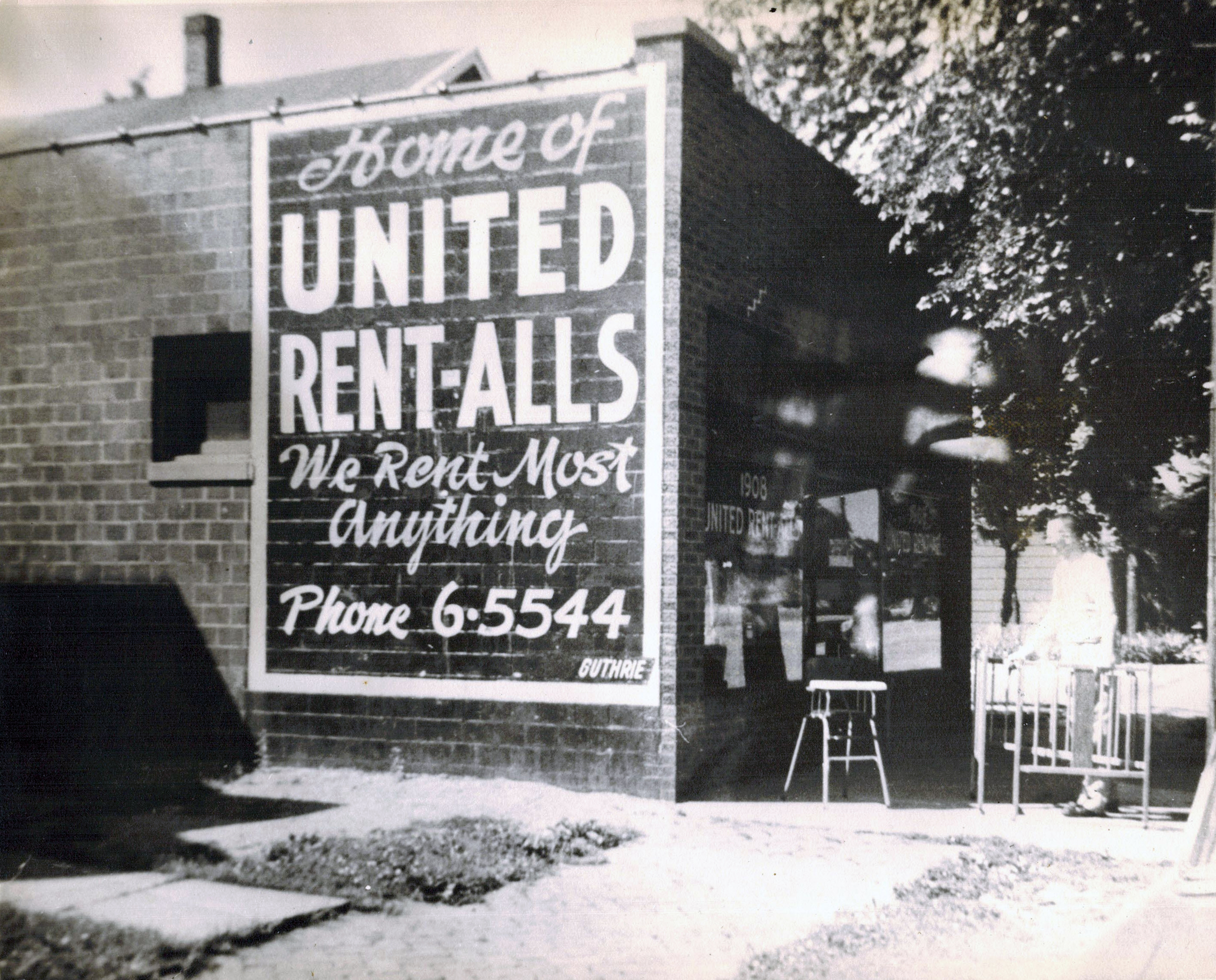 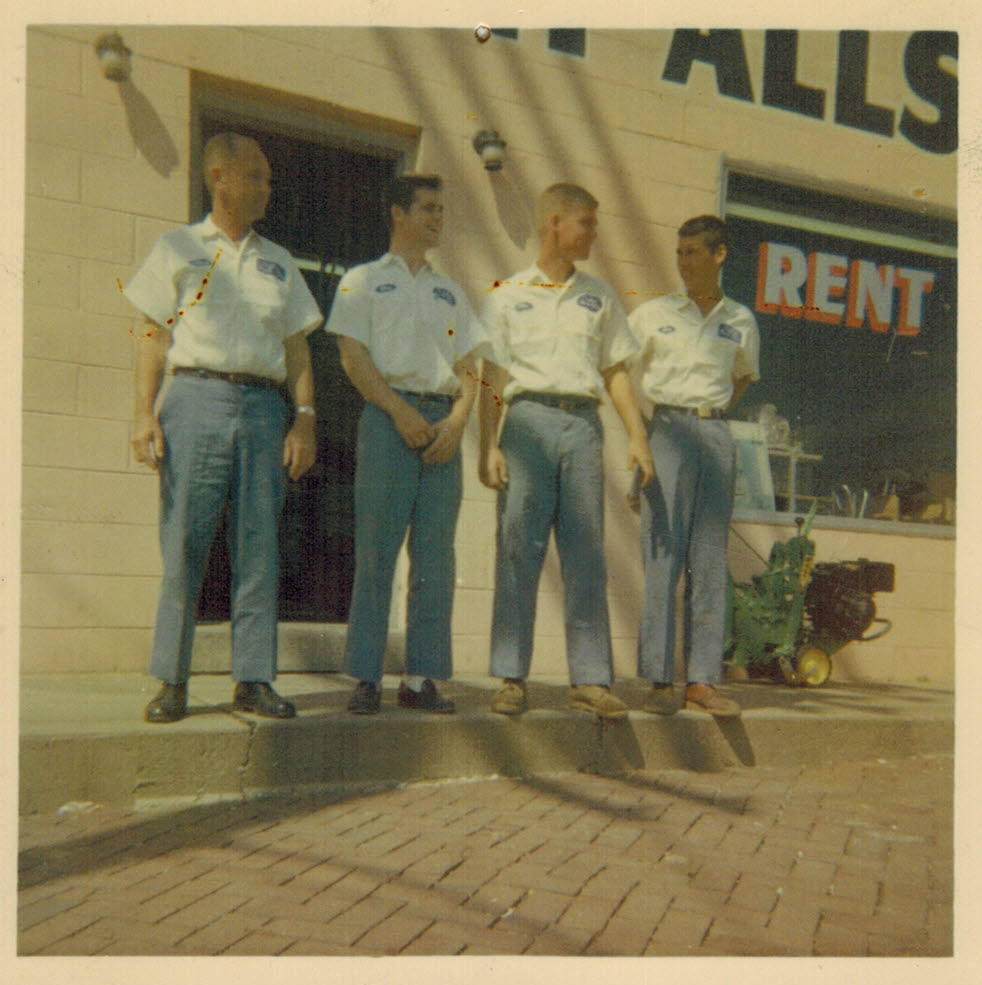